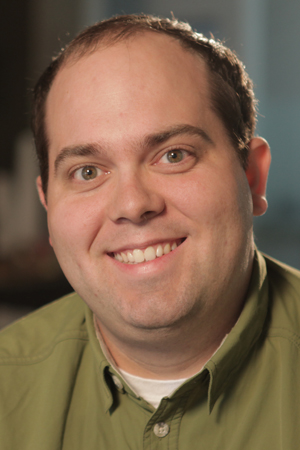 Mike Flink is the Chief Relationship Officer of Ministry Ventures www.ministryventures.org an organization dedicated to helping develop leaders and build greater capacity in the non-profit community. Mike spent much of his childhood in China and returned to the United States at the age of thirteen. Mike earned his B.A. degree from Taylor University where his academic focus was in the field of Economics. As a freshman, Mike successfully acquired multiple insurance and securities licenses and began his financial advisory practice at the age of 19. Upon graduation he moved to Atlanta, GA to join a fee-only boutique advisory firm, Ronald Blue & Co. During his time at Ronald Blue & Co., he became interested in transformational philanthropy and non-profit best practice. In 2011 he left his financially advisory practice and moved to Birmingham, joining the Ministry Ventures staff where he focuses on helping non-profit leaders grow. Mike proudly serves on the boards of Hope Health Center, Undone Redone, and the Alliance of Marketplace Leaders.